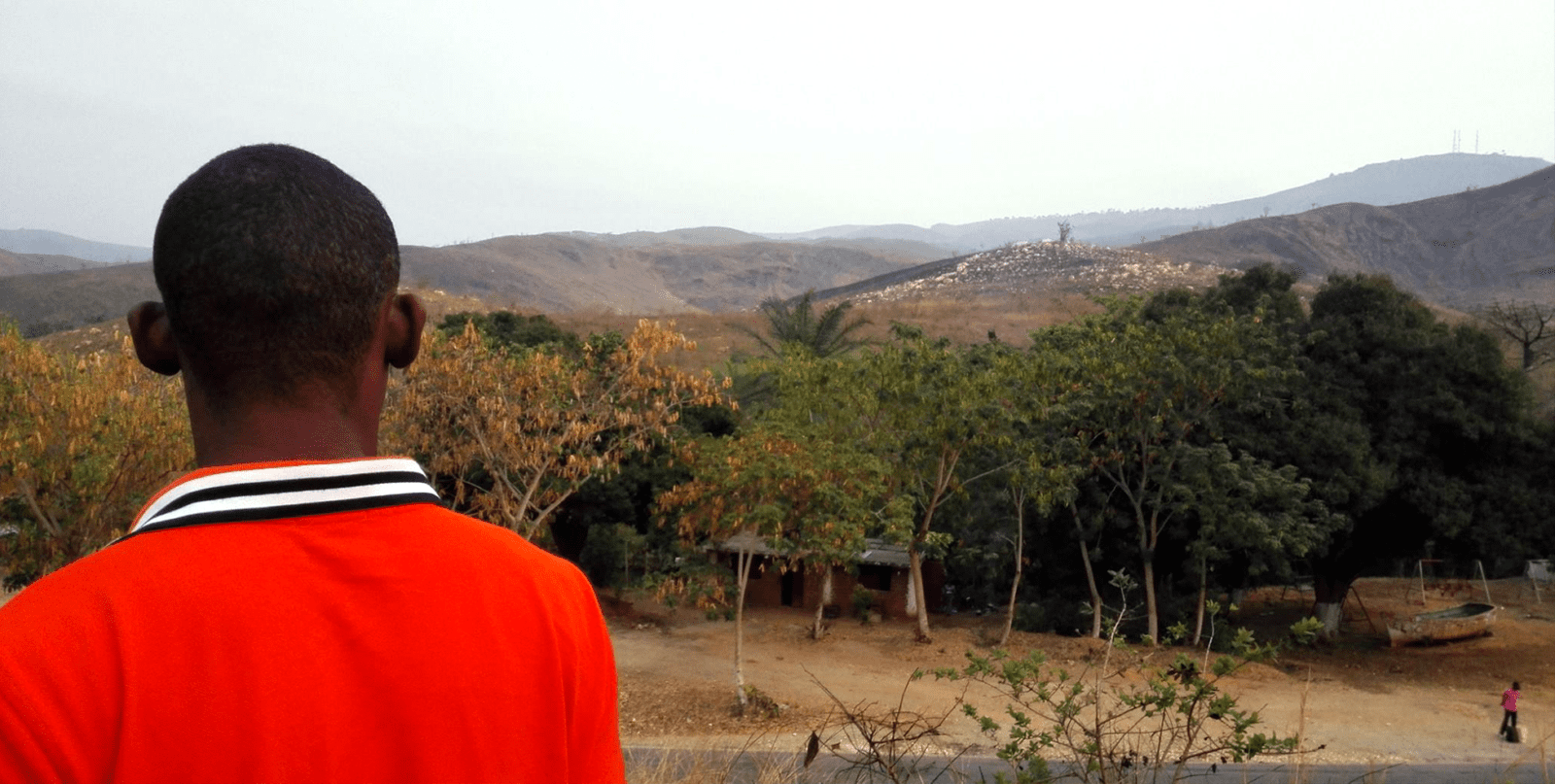 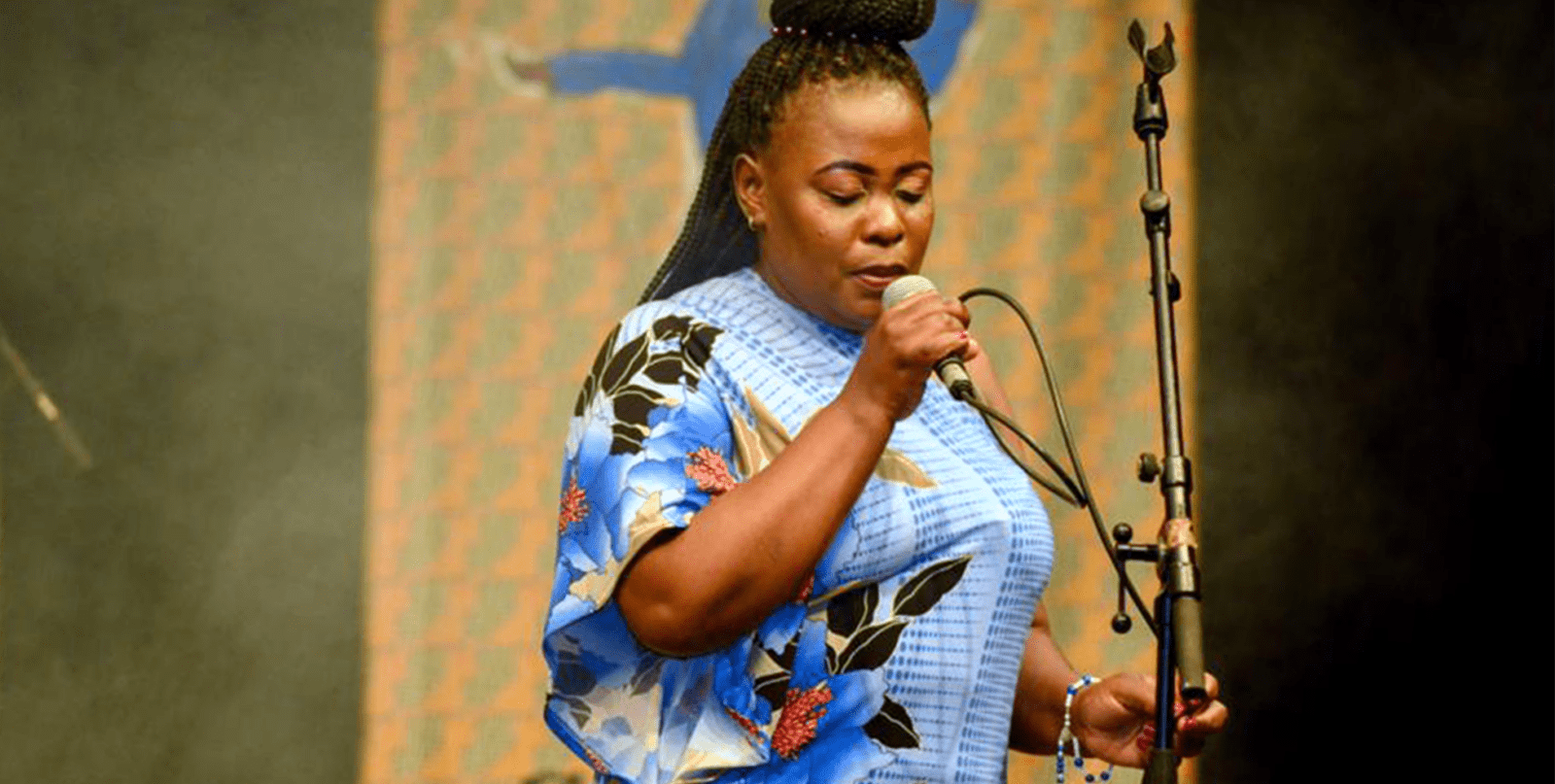 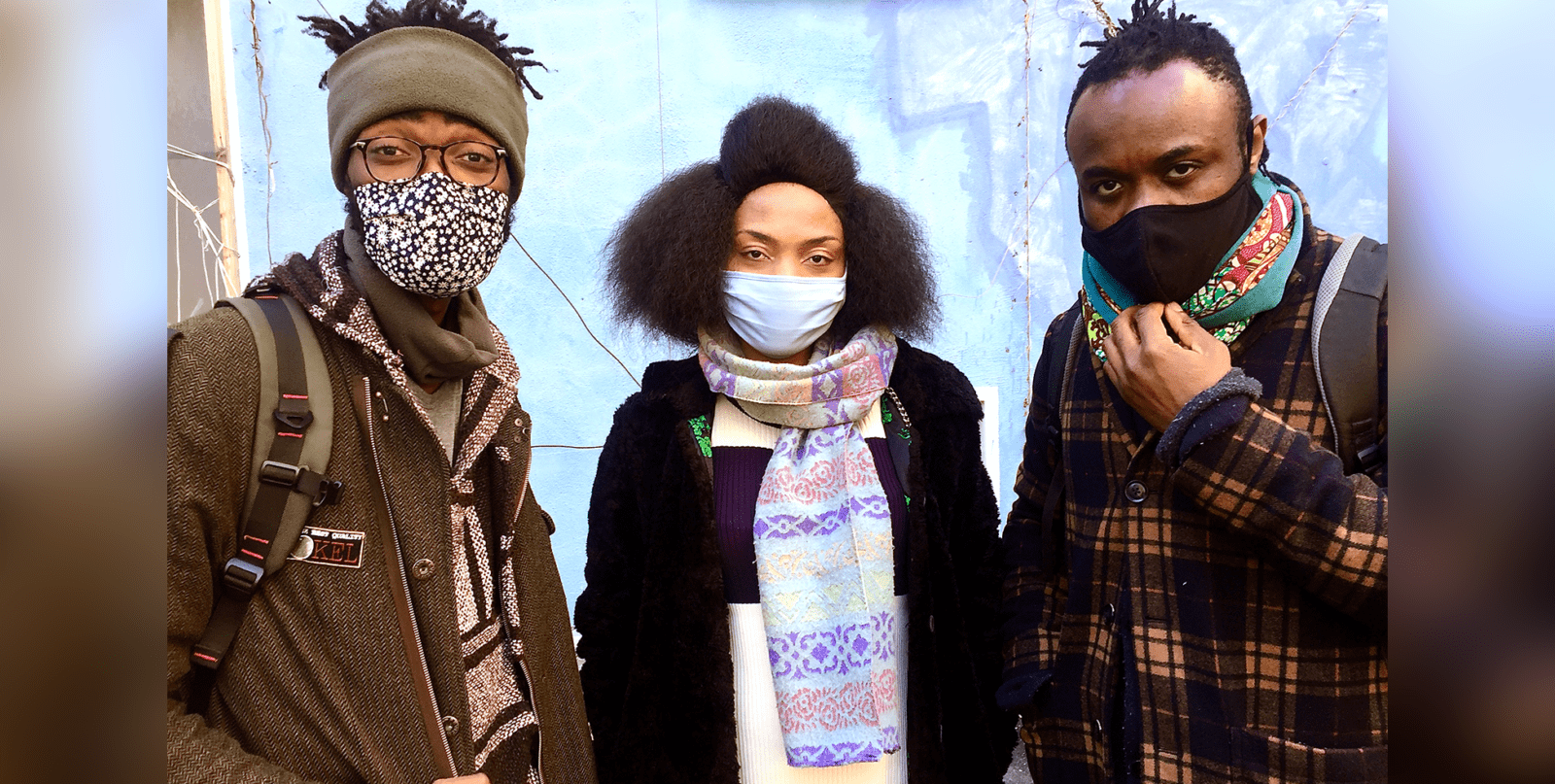 In 2019 ACUD MACHT NEU hosted the YAMBI: Our House is Your House project, that had some lasting effects: among them friendships, collaborations and common questions between Kinshasa and Berlin.

With SPAM@ACUD we delve into the intercultural experience of spam in-between Germany and D. R. Congo, transferred and translated by three representatives of Berlin’s Congolese diaspora. Artist Laba Alamanzani Ebisa, musician Ange da Costa, film maker Tresor Ilunga Mukuna, and ACUDs Johannes Braun discuss the topic of unwanted messages in relation to three main topics: religion, sex and Europe. What does spam tell us about our societies, our longings and the states we are in? What roles and ideas is it imposing on us? Which images does it create and disseminate? Ultimately asking: desired or undesired — does our spam know better who we are and what we want, than ourselves?

The initiative ACUD MACHT NEU (ACMN) was founded in 2014. Since then, it has been staging a cross-genre and cross-disciplinary programme at its gallery, studio and club venues. ACMN poses the question of possibilities of community and belonging in times when old identities dissolve and are replaced by a multitude of new, fluid and temporary identities. Concepts of informal and freely self-organised social communities are set against tendencies towards hyper-individualisation and isolation. ACMN focuses on an integrative and inclusive understanding of culture as collective creation. With numerous cooperations, exhibitions and performances, ACMN has become a reference point in the cultural scene.

Ange da Costa is a Congolese / Angolan songwriter and performer living in Berlin. Whether in German, English, French, or Lingala: with his music he paves his way into the innermost of people’s sensitivity, to open new possibilities of understanding. The long list of cooperations with musicians from different genres like Jazz, Rumba, Hip Hop and House is headed by Papa Wemba, Dizzy Mandjeku and Mop Mop. Ange da Costa has worked on projects such as the Kinshasa Collection, The Adventures of Akesi and the Congo River and has been accompanying the Berlinale Talents since 2019 as coordinator for sound and composition. Ange da Costa is currently focusing on the completion of his debut album TATAMANA under the artist name Batila.

Laba Alamazani Ebisa was born and raised in Kinshasa. She made herself a name as a dancer and performer at a very young age, soon accompanying well known artists such as Bebson de la Rue, Trionix and others. Mixing several genres, between Hip Hop, ballet and the rich tradition of her country of birth, she has had a deep influence on Kinshasa’s urban dance scene. She has produced and organized several music festivals. Laba Alamazani Ebisa now lives in Berlin and supports several art movements in the D. R. Congo.

Tresor Ilunga Mukuna is a visual storyteller, writer, filmmaker, creative entrepreneur, co-founder of Kin-StartupLab, and spiritualist. Born in Lubumbashi, he grew up in Kinshasa. With a passion for adventure and storytelling, he decided to travel by road to South Africa where he started producing social documentaries including his first Award winning documentary film Cape Town — Mother City?. After completing his studies in Film, Media and Communication Science at the Cape Peninsula University of Technology, he worked for several media companies in South Africa, just to start crossing several African countries by caravan with his family some years later. An experience he is currently transforming into the long-métrage “The Tweeted Rope of Africa”. Tresor Ilunga Mukuna now lives between the R. D. Congo, Germany, and South Africa.