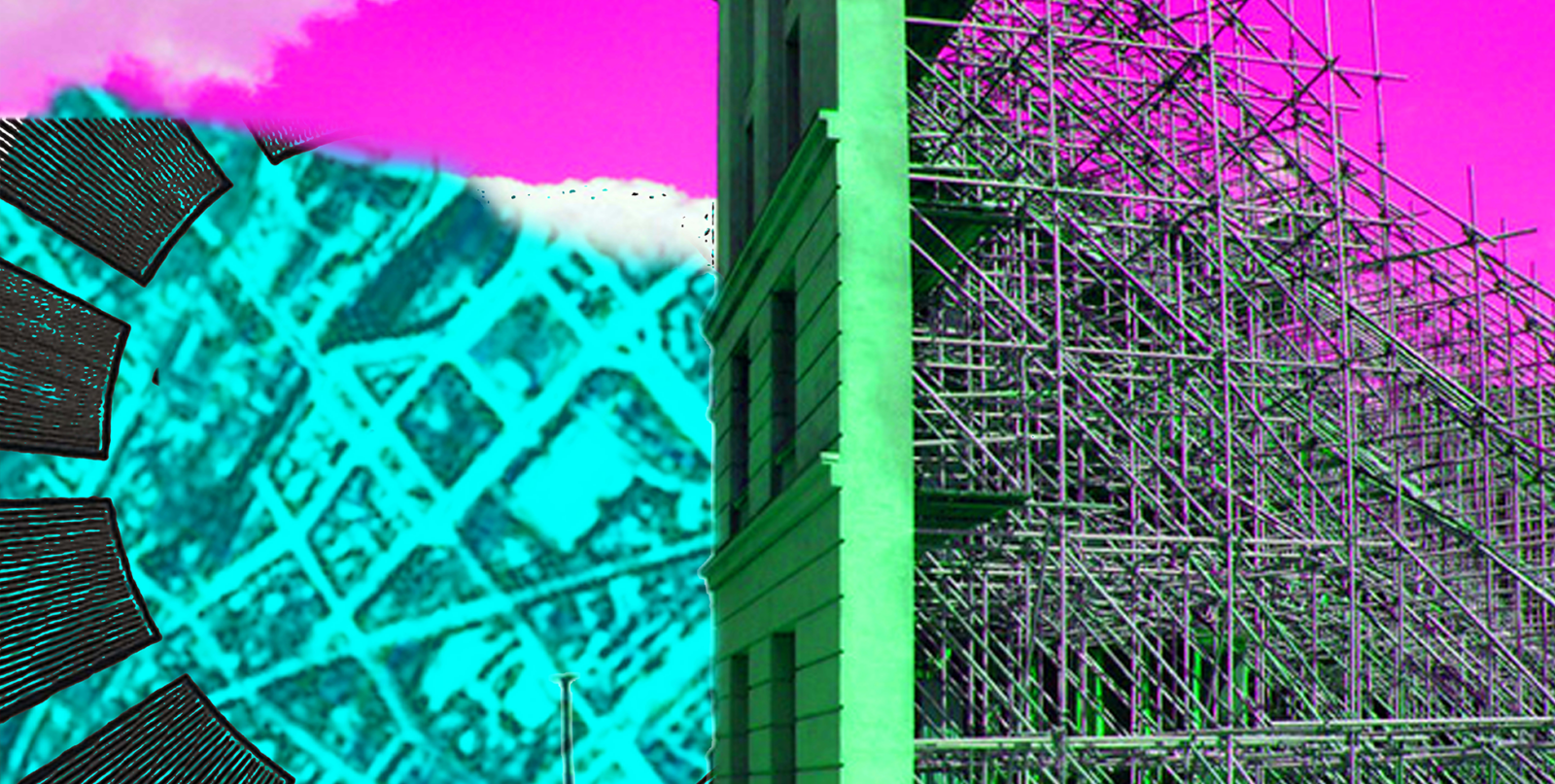 minusSPAMminus is a work for radio made of spam facts, + and – regarding spam, personal stories triggered by spam in a material, non-material, historical and emotional manner, all assembled by Jasmina Al-Qaisi and Ralf Wendt with their invited friends and collaborators who decided to respond to the email they sent with the word SPAM in the subject.

Jasmina Al-Qaisi is a writer and archivist. She often makes waves on free, independent, temporary or mobile radios and is a member of  the sound interested artist group Research and Waves. She co-authors diverse audio actions with the artist Ralf Wendt. In 2020 her writing took multiple forms: she inaugurated the archival methodology for performance and radio format Behind Shelves as part of the art and project space S A V V Y Contemporary, Berlin and published the poesie album Archival Regrets. She published A walking scientist radio play, the sound installation poem bine-biene, published and staged the Opera Libretto Time to Think, made a reading list work on view in Larisa Crunteanu’s show in MNAC (Bucharest) entitled literally-lovely-library, a self archiving methodology — homonimemorimorph and an imaginary music aid agency schnelle musikalische hilfe.

Ralf Wendt works within time-based and literary arts on the deconstruction of human and animal language, questioning orders of things. Since the mid-90s he has thematised in performances, films and radio art, a poetics of the suprasegmentalia, often with the Wolf In The Winter group. The connection of performance art with the medium of radio led Wendt out of the galleries and festivals into free radio. As a curator of art, music or radio art festivals such as FreiWild festival (1996–2000), Art for Animals (2013), Radio Revolten (2006, 2016) and Anybody out there? at D21 Gallery (2020), Wendt brings together different forms of artistic expression interested in utopic/dystopic societal disturbances. He shares his experiences as an educator in several universities, art schools and media education centres. In 2020 he was awarded by the 11. Berliner Hörspielfestivals, created Radio Mischpoke as a 3 days mobile radio action from Hyderabad Literary Festival in India, authored various radio works for Werkleitz festival in Halle, RadioLab Seanaps Festival in Leipzig, Common Waves in Tbilisi and SPAM in Kinshasa.